The Life and Music of Learmont Drysdale

A talk by Robert England on the life of Learmont Drysdale will be followed by a concert of his music, performed by students from The Royal Conservatoire of Scotland, including chamber works, pieces for solo piano and song settings.

THE LIFE AND MUSIC OF LEARMONT DRYSDALE

Clearly, a composer celebrated in his own lifetime, yet today the name of Learmont Drysdale will be known to very few, even here in Tweeddale, where his family was rooted and where he himself is buried, in Peebles cemetery.

Intrigued by a memorial to Drysdale on Damhead Rigg, above Traquair Village, Robert England began researching the composer’s life and will share what he has learned in what promises to be a fascinating Festival Lecture.

Glasgow University Library holds an extensive archive of Drysdale’s manuscripts, which has been researched for us by the Royal Conservatoire of Scotland.  The result is the programme for this concert, consisting of chamber music, piano music and songs, some unpublished and possibly never performed before. They will be brought to life for us by students from the RCS.

Don’t miss this chance to be in at the start of the great Learmont Drysdale revival! 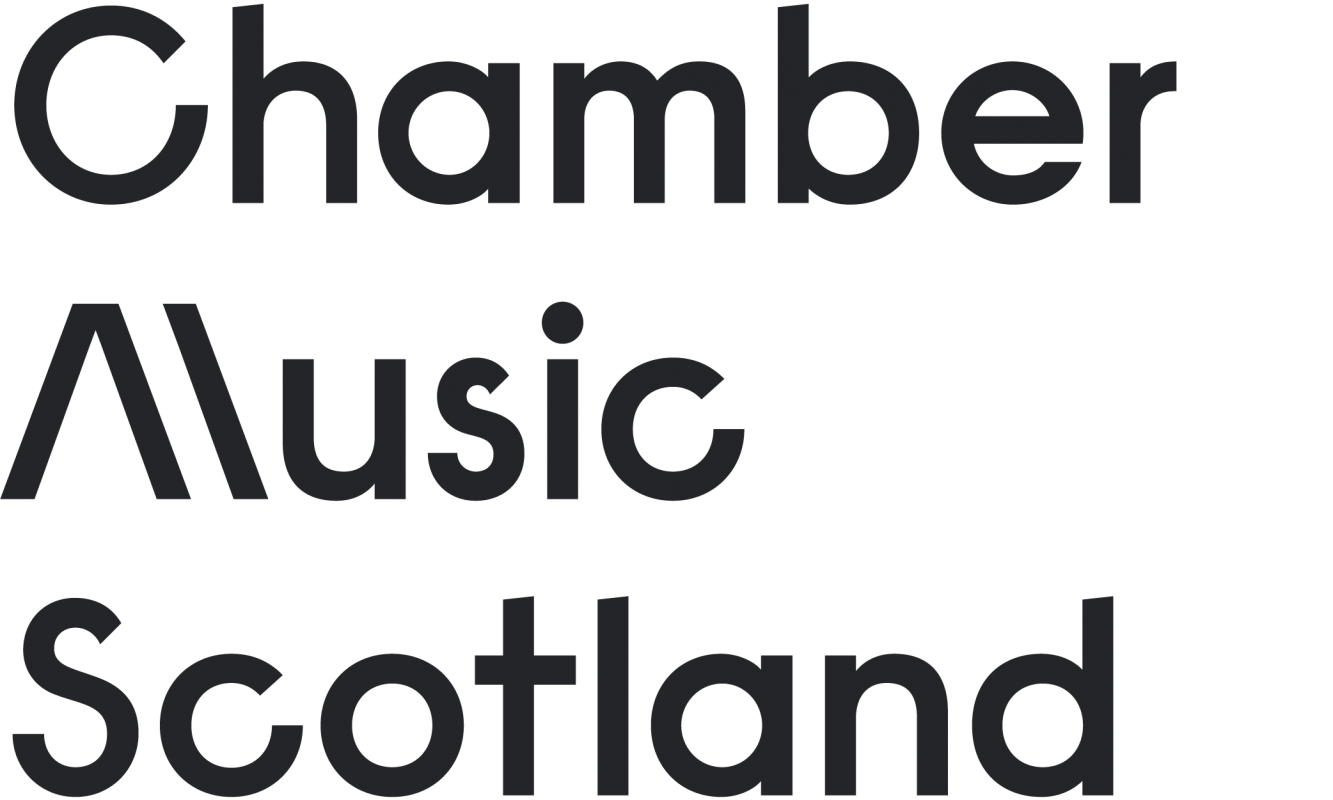 This concert is subsidised by Chamber Music Scotland
through funding provided by Creative Scotland. 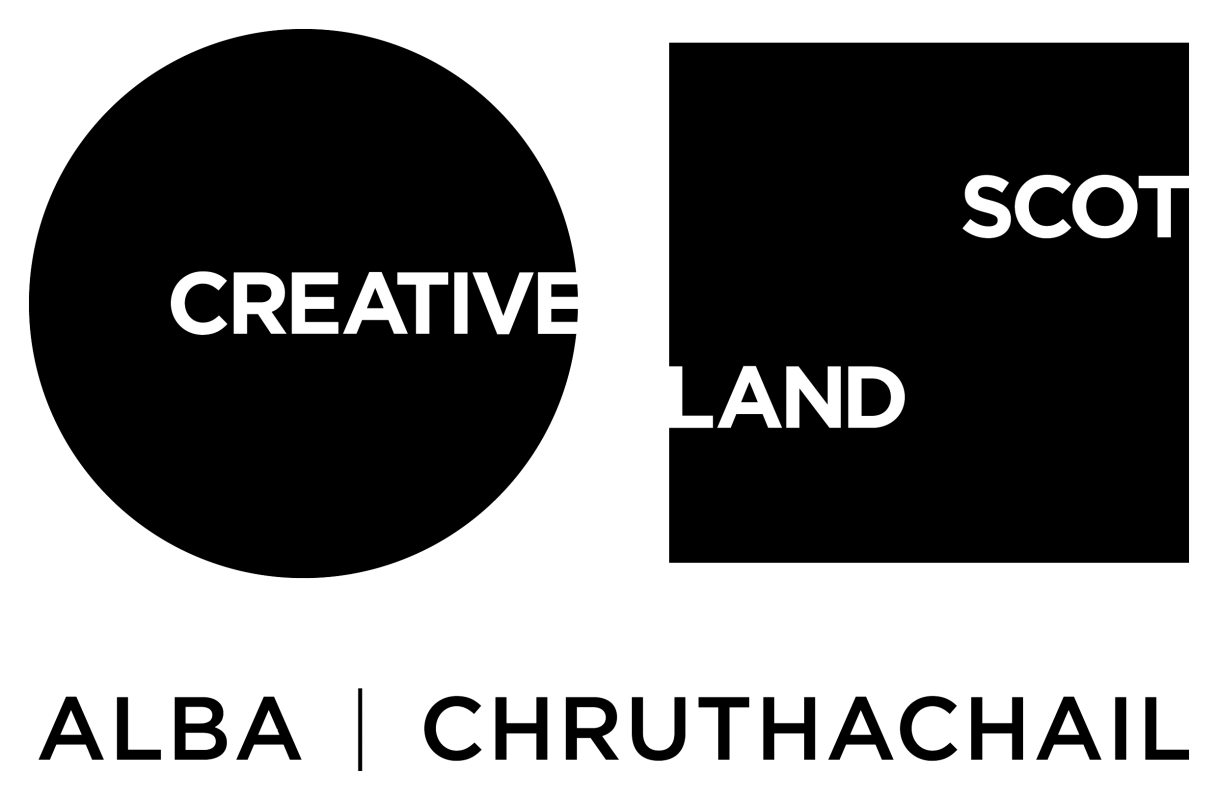